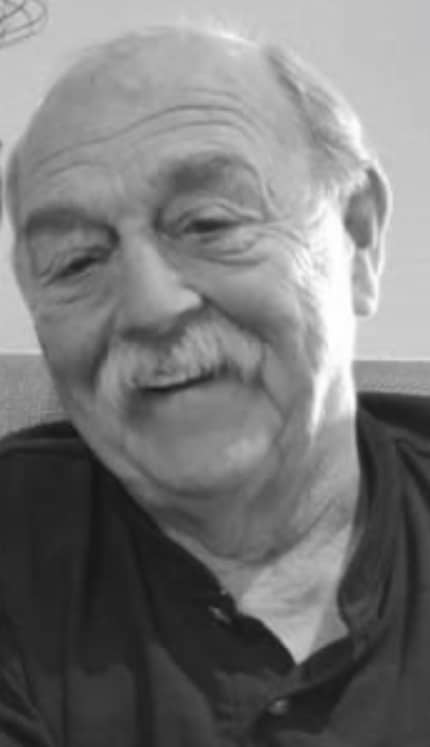 It is with deep sorrow that we announce the passing of our dearest James (Jim) Duncan Murray on May 4, 2021 at Health Sciences Centre in Winnipeg, MB after a short but courageous battle with cancer. Jim was born and raised in Winnipeg, MB on September 16, 1947 (73 yrs).

Jim grew up and had very fond memories of living on Ellen and Loch streets with many lifelong friendships made from his time there.

After his schooling, Jim worked at Sears, Canada Post (11 yrs) and retired from Canada Customs after 28 yrs between the Emerson and Winnipeg locations.
Jim had many interests such as playing hockey in his younger years and watching it all on tv, going to garage sales, car shows, lunch with friends, sharing his stories, travel and was a real connoisseur of french fries from local hot spots such as the Half Moon, Mrs. Mike’s, Red Top Drive-In, Mitzi’s as well as White Top Drive-In to name a few favorites. Jim in recent years took up ice fishing but his greatest recent accomplishment was learning to do home hemodialysis with many thanks and appreciation to staff of the Seven Oaks Dialysis Unit.

At Jim’s request, there will be no service but a luncheon will be held in honor of his memory at a later date. In lieu of flowers, donations can be made to the Wildlife Haven Rehabilitation Centre.